To commemorate our 50th jubilee year we commissioned a sculpture of St Peter’s keys which have been set in a rock, and placed in front of the administration building.

Peter is often depicted in art holding keys. These keys symbolise leadership and authority. Jesus declared Peter is the rock on which the Church will be built. By doing this, Jesus made Peter the head of the Christian church and as a result the first pope. The right was then transferred from Peter to his successors down the line to the current pope, Pope Francis.

On Friday the 25th of June, Father Sebastian blessed the sculpture of St Peter’s keys. We were grateful that the students and teachers were able to attend this event and that we were able to do it on the Feast Day of St. Peter. It was a special way to end Term 2. 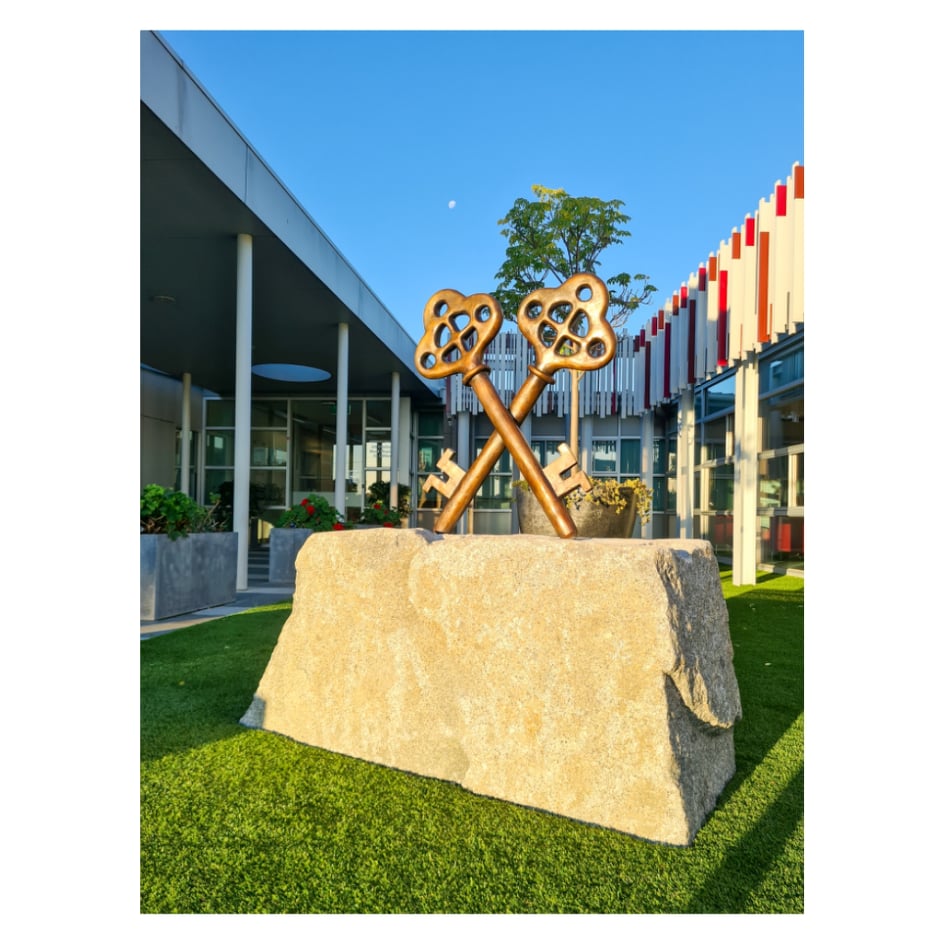 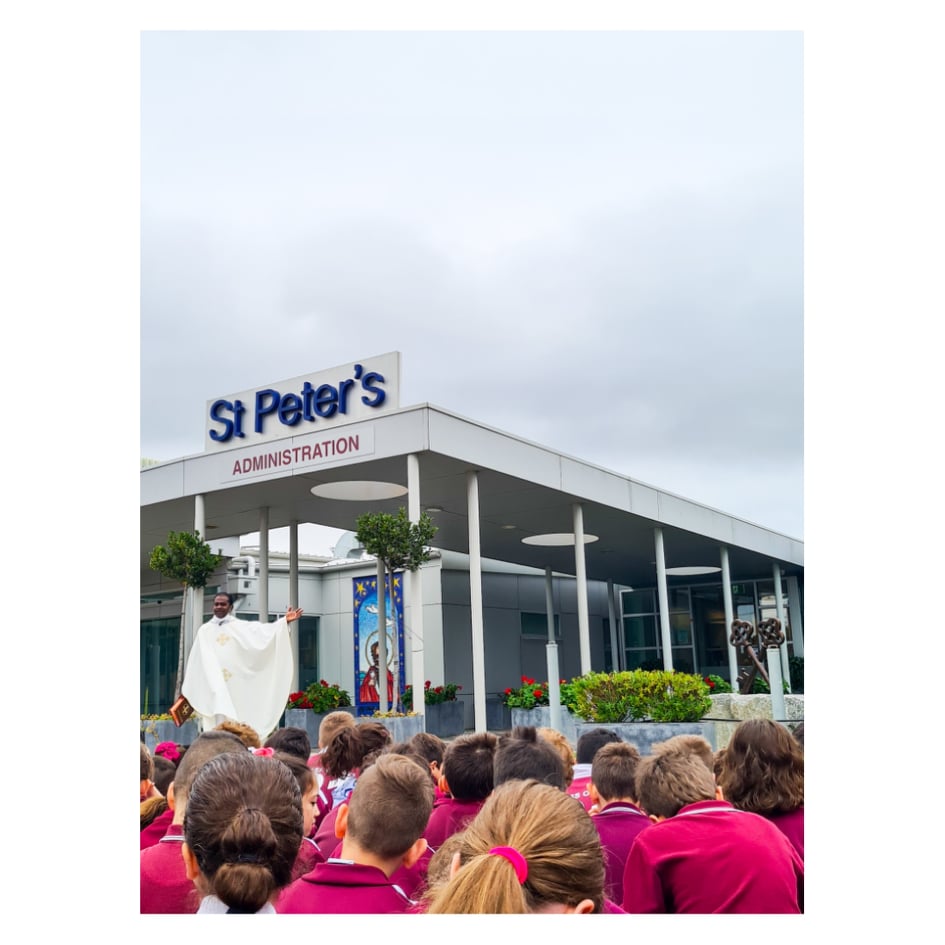 Peter said to Jesus: You are the Christ, the Son of the living God. And Jesus replied: You are Peter, and upon this rock I will build my Church.